The Legal Empowerment Fund (LEF), a program of the Fund for Global Human Rights, announced this weekend at the Global Citizen Live concert in New York City that it has received a generous €1 million donation from the Dutch Postcode Lottery.

“We’re so grateful to the Dutch Postcode Lottery for their commitment and generosity,” says LEF Director Atieno Odhiambo. “Thanks to their players, grassroots activists will be able to keep fighting for justice in communities across the world.”

More than 5 billion people—an estimated two-thirds of the global population—lack meaningful access to justice. That means that when their rights are violated, they have nowhere to turn for help. The LEF offers long-term, flexible funding to human rights activists who are helping their communities know, use, and shape the law.

As the LEF celebrates one year since its launch last September onstage at Global Citizen Live, we were thrilled to again partner with Global Citizen to announce this generous donation from the Dutch Postcode Lottery. The annual music festival—which marked its tenth year in Central Park on Saturday—unites artists, philanthropists, global leaders, and thousands of fans committed to defeating poverty, defending the planet, and demanding equity.

The Dutch Postcode Lottery (Nationale Postcode Loterij) was founded in 1989 to support charities working in service of a better, fairer world. With more than 3 million participants, the lottery raised over €331,000,000 for charity in 2021. 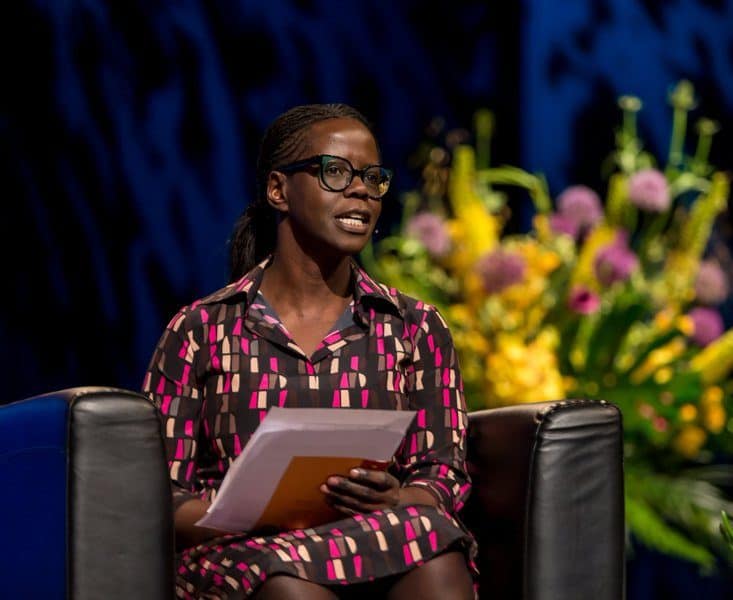 What We Learned from the LEF’s First Round of Funding