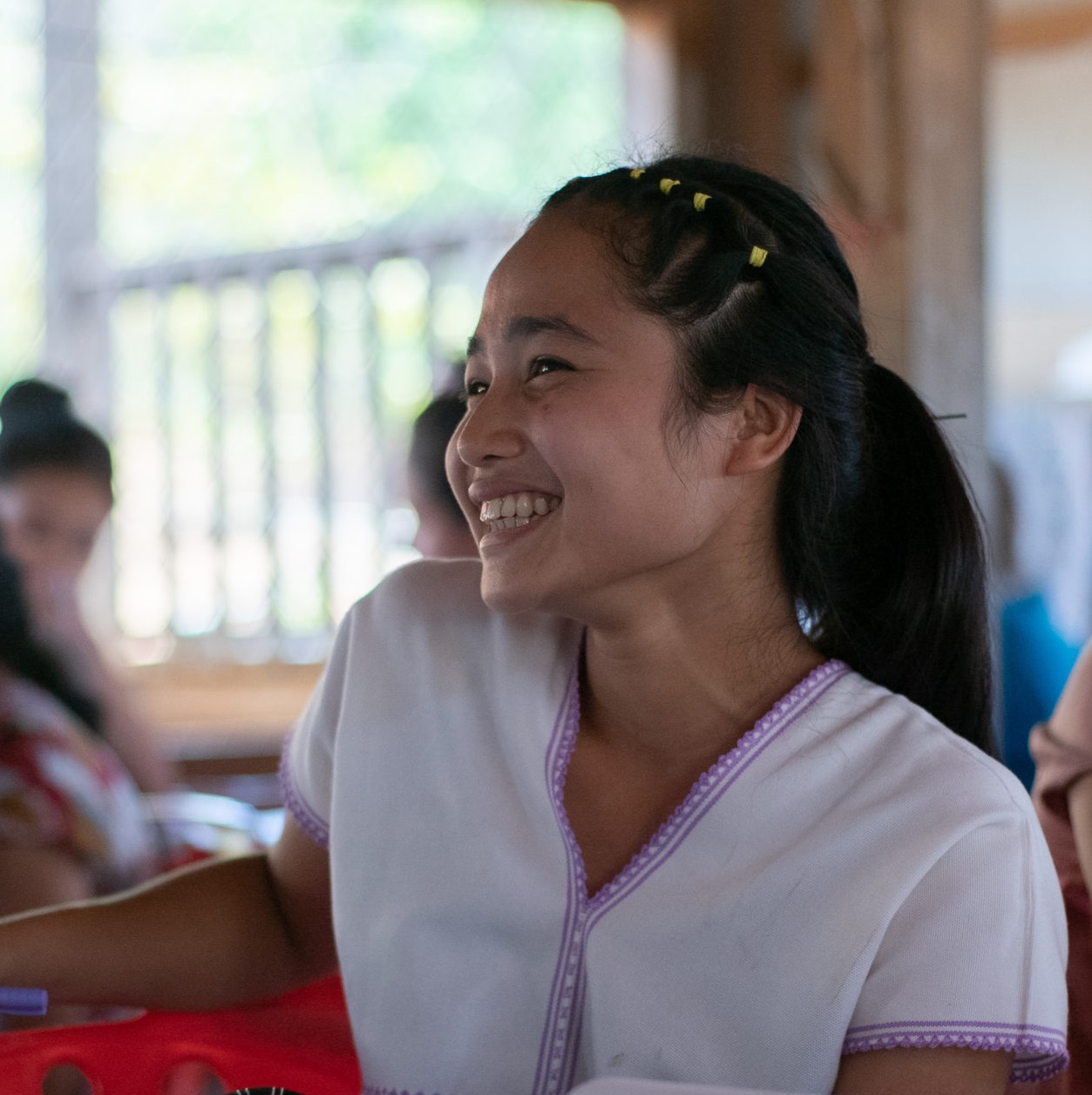 février 1, 2021 • Fund for Global Human Rights
×Close search
Rechercher
By continuing to browse the site you are agreeing to our use of cookies.