The Fund for Global Human Rights supports LGBTQ (lesbian, gay, bisexual, transgender, and queer) people as they push for protections against violence and discrimination in accessing essential resources, while striving for social, economic, and political equality.

For LGBTQ people worldwide, bias based on their sexual orientation or gender identity or expression makes daily life challenging or outright terrifying. Coming out to family or publicly advocating for queer rights can leave people open to stigma, harassment, or even the threat of death. The LGBTQ community often faces obstacles to education, employment, quality healthcare, and housing. And more than 70 countries still have laws that are used to criminalise homosexuality.

The Fund backs LGBTQ-focused organisations in every region where we work, amplifying the voices of brave activists who seek equal treatment and opportunities as humans and citizens. In several countries, we were the first to support these groups.

LGBTQ Fund grantees are courageously documenting and demanding justice for violent attacks, informing protective national policies, and ensuring that who you love, or how you identify has no bearing on your ability to find a place to live, secure a job, or go to school. 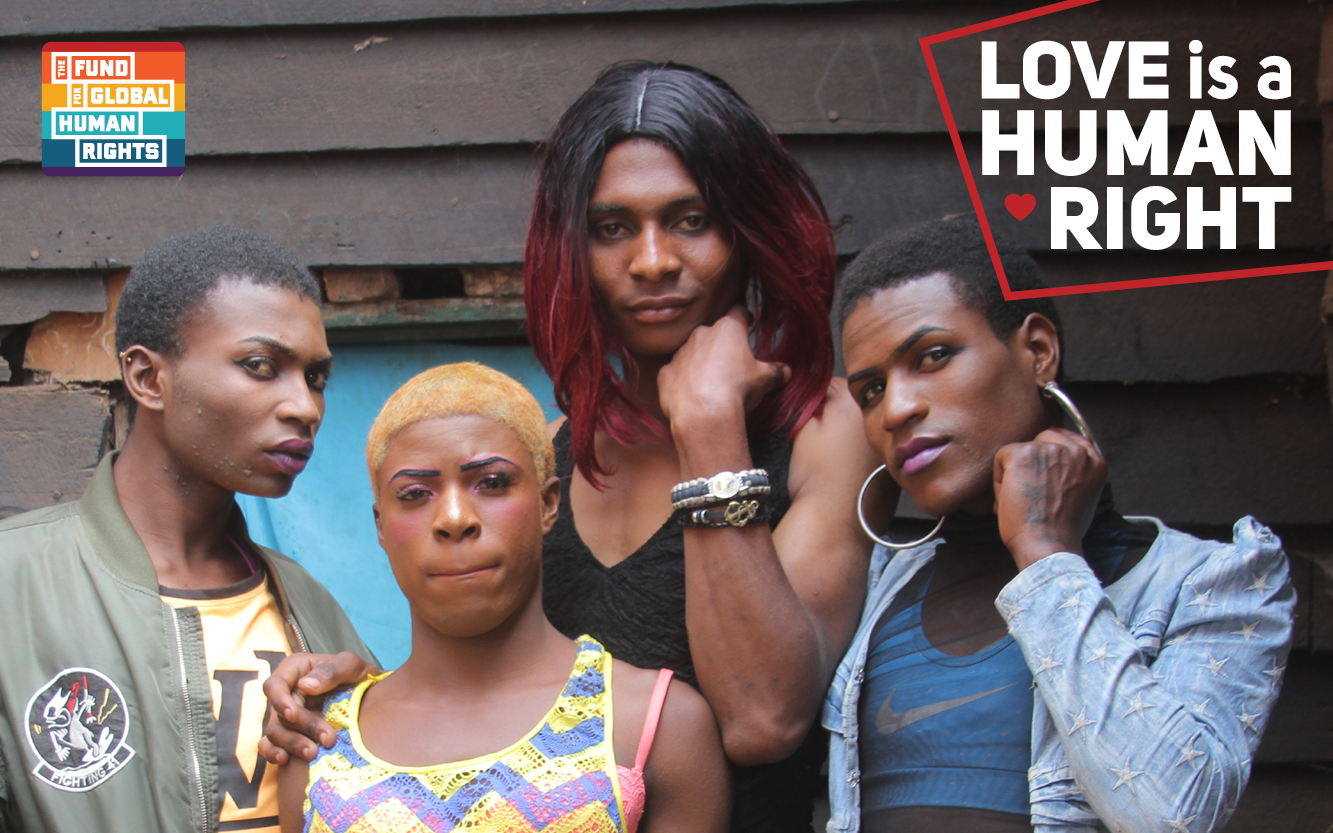