These are just a few of the words Indyra Mendoza remembers the Honduran media using to describe LGBTQ (lesbian, gay, bisexual, transgender, queer) people in the late 1990s. This public narrative was not only demeaning, it also reflected the reality of widespread discrimination and stigma throughout Honduras against the LGBTQ community. In the last decade, hundreds of queer Hondurans have been murdered because of their sexuality or gender expression. And despite great need, few legal protections are in place for LGBTQ folk, making them even more vulnerable.

After years of listening to toxic depictions of queer people in the media, Indyra had had enough.

“[These words] directly affected the way the way people treated us,” she said. “So I decided to respond.”

In 2000, Indyra helped create Red de Respuesta Lésbica Cattrachas (Cattrachas), a network of lesbian feminists dedicated to monitoring anti-LGBTQ public messaging and rights violations in Honduras. Today, the group is recognized as one of Latin America’s most innovative LGBTQ organizations, and, over time, the small staff has greatly expanded their work to include national and international advocacy on queer rights, systematic documentation of attacks against LGBTQ Hondurans, and the provision of critical data for prosecuting hate crimes. Cattrachas is also the only human rights group in Honduras that systematically tracks the implementation (or not) of recommendations from international human rights bodies like the United Nations Human Rights Council. A staff member of Cattrachas watches the news for reports of anti-LGBTQ violence in the organization’s media observatory. Photo by Robert Mentov

An Evidence-based Approach to LGBTQ Advocacy

From day one, Cattrachas has tracked rates of violence against queer Hondurans, tediously documenting cases of assault and murder to demonstrate the need for equal protections. This information serves two critical roles: it operates as evidence in their advocacy for new national LGBTQ policies, and it is shared internationally with the United Nations, development agencies, and media organizations to spotlight the grave status of LGBTQ rights and welfare in Honduras. Cattrachas is constantly cited by international media (like The Guardian) and NGOs as a vital source of data on LGBTQ rights in the country, providing material that the government is unwilling to report on or collect.

Cattrachas staff are not only experts at monitoring abuses — they have also been pioneers at harnessing technology to methodically document and draw attention to violence against LGBTQ Hondurans.

During its first few years, the group tracked and documented all reported cases of violence against LGBTQ Hondurans using an elaborate system of excel spreadsheets. But then, in 2009, following a military coup and a country-wide increase in homicides, their system could not keep up.

“There was so much violence during the coup that we had gone from five murders in the year 2008 to 34 killings in six months of the year 2009… and we were being asked for information from the Inter-American Commission on Human Rights, journalists, and international organizations like Amnesty [International]. So we decided to create this new system called Tmis,” Indyra said.

A database built in-house by Cattrachas staff, Tmis quickly became a powerful tool for efficiently collecting and analyzing data on killings and assaults against queer people. Today, the database allows Cattrachas to identify and examine complex trends and provide information to external contacts ranging from international human rights organizations to The New York Times. Cattrachas staff continue to customize and build out Tmis features to meet their growing needs. Cattrachas raises public awareness of LGBTQ issues through informational posters such as this one, which shows the number of LGBTQ people killed in Honduras since 2009. Photo by Robert Mentov

The Impact of Long-term Queer Activism

If you ask Indyra what Cattrachas is most proud of, she’ll tell you it’s their work that got the government of Honduras to recognize the existence of LGBTQ people.

“Never before had [the governmental of] Honduras said the words LGBTQ, lesbian or gay in any of its reports [to intergovernmental organizations such as the United Nations],” she said. “So when we began writing reports on the need for a universal and regional system of human rights, they had to mention us.” Staff of Cattrachas gather for a photo in the courtyard of their offices. Photo by Robert Mentov

For Indyra and her colleagues at Cattrachas, this acknowledgment was both historic and energizing.

This first step is key in getting their rights respected, Indyra noted: “It doesn’t matter what else happens regarding the discrimination, the disdain, the hate — [at least] we are truly recognized as existing in this country.”

But there is still significant work to be done. Much has changed since Cattrachas started in 2000, but the LGBTQ community in Honduras continue to struggle to gain their most basic rights. Anti-LGBTQ violence continues to be commonplace (though homicide rates have decreased slightly in recent years), and the immense social stigma for coming out as LGBTQ remains. To this day, the constitution does not guarantee equality in employment or education for the LGBTQ community, and explicitly outlaws same-sex marriage, as well as adoption.

Despite the obstacles, the staff of Cattrachas refuse to give up. “We are activists twenty-four seven, all the time. It doesn’t matter if there’s financing or not, we do our jobs,” Indyra said.

Cattrachas has been a grantee of the Fund for Global Human Rights since 2013. We are proud to stand with them in their courageous work. 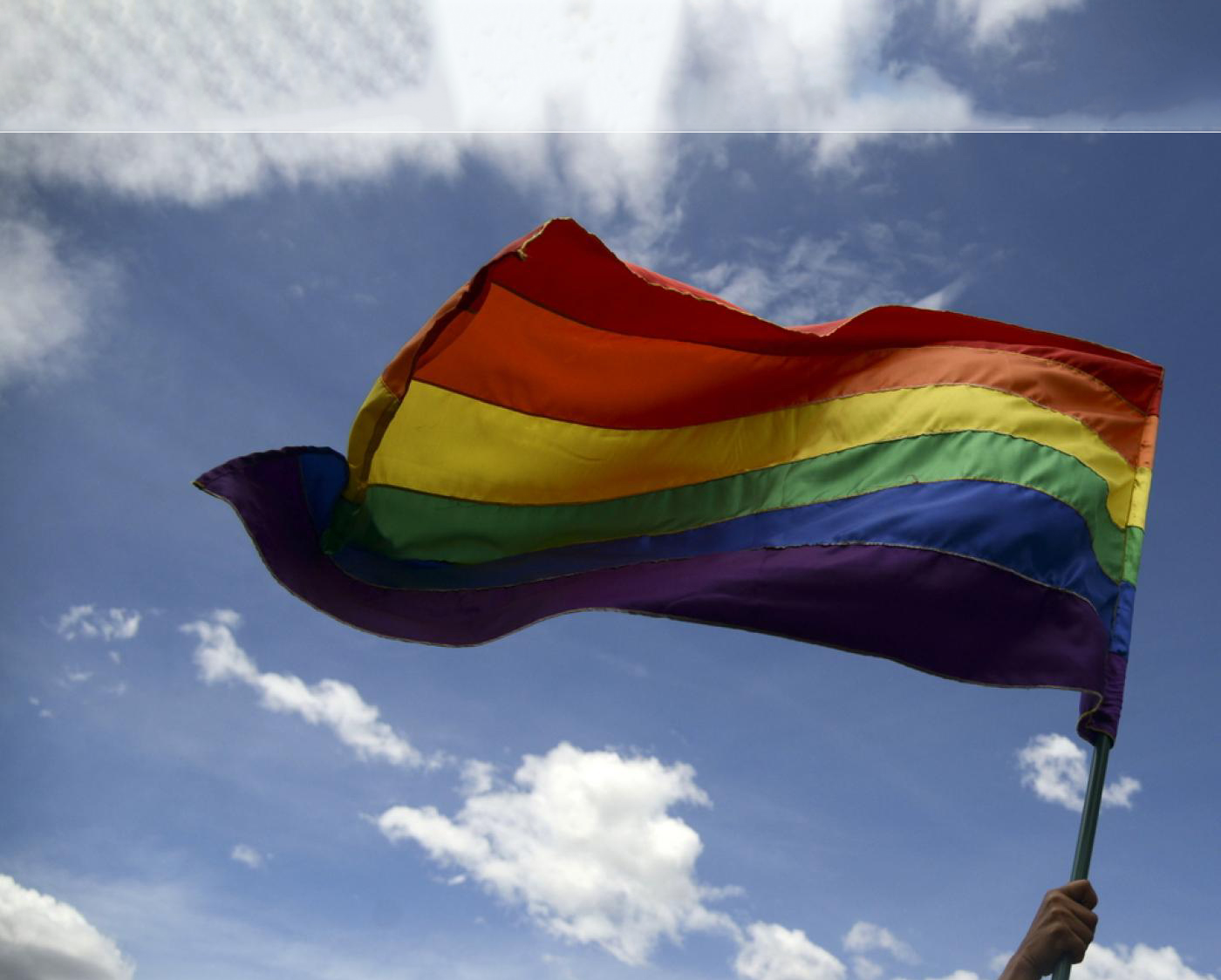 Inspired by the Garifuna, Honduran Activists Offer Community Meals in the Capital